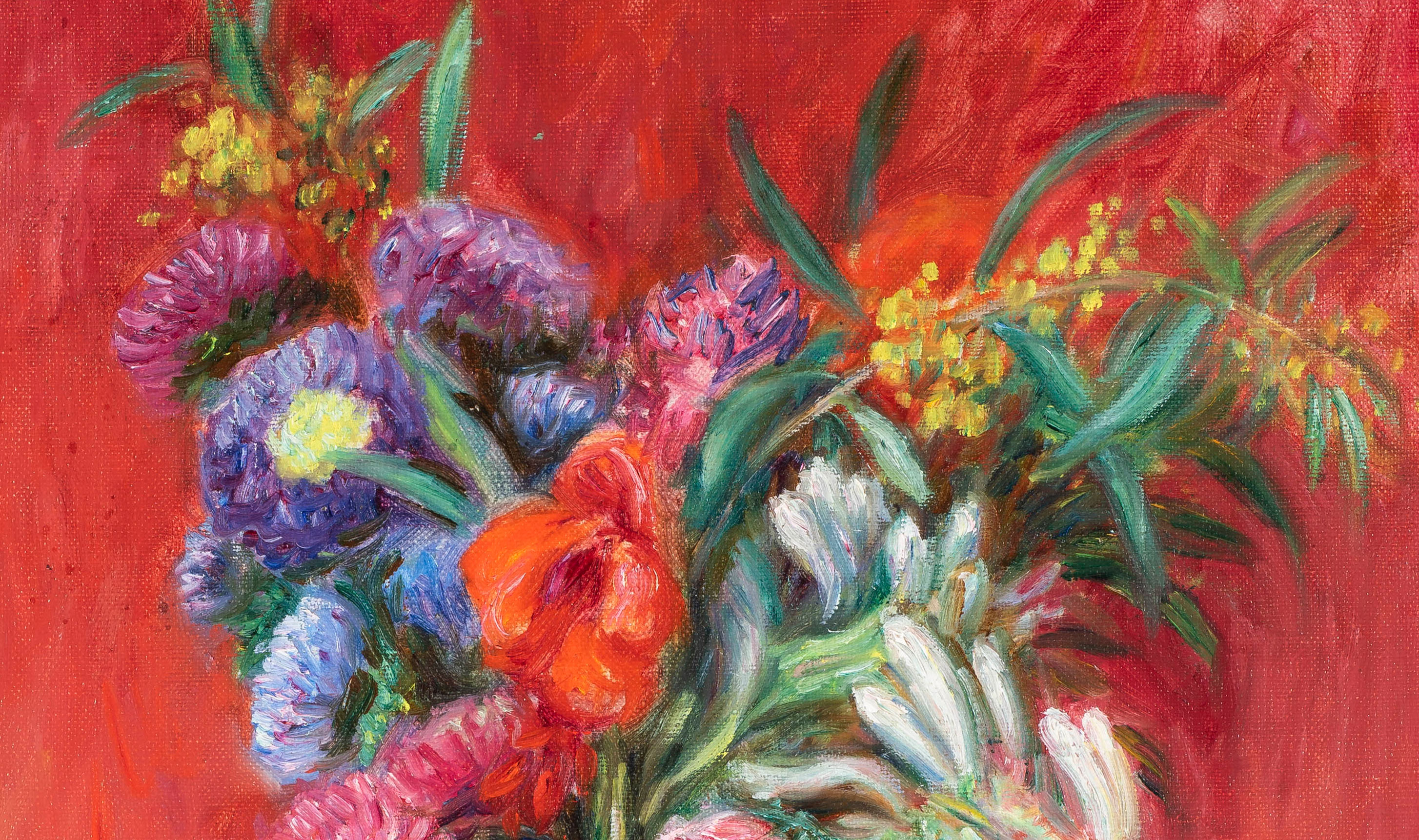 This landmark exhibition, pairing more than 20 works by each artist, explores the significant influence Renoir’s late work had on the career and artistic direction of William J. Glackens, an influential American modernist who helped shaped the American artistic landscape of the early 20th century.

One of America’s leading modern artists, painter William Glackens (1870-1938) was known initially as an illustrator and painter of dark, somber street scenes. However, he also had a keen interest in and was increasingly influenced by the work of Pierre-Auguste Renoir (1841-1919). In fact, to some, Glackens was considered the “American Renoir,” to which he responded, “Can you think of a better man to follow than Renoir?” William J. Glackens and Pierre-Auguste Renoir: Affinities and Distinctions examines Glackens’ debt to Renoir, even as the artist forged his own unique style of American modernism.

This unique exhibition compares landscapes, still lifes, and a broad selection of portraits by each artist, highlighting stylistic similarities and differences. The exhibition begins in 1908 when Glackens first saw a monumental exhibition of Renoir’s work in America, and ends in 1935, when Glackens completed his last monumental painting. Included in the exhibition are rarely-exhibited paintings, as well as smaller etchings and lithographs, showcasing parallel interests in subject, texture and brushstroke, as well as in the vibrant color palette that both Renoir and Glackens favored. Such notable works as The Soda Fountain (1935) and Artist’s Daughter in Chinese Costume (1918) by Glackens, and Le jeune militaire (c. 1880) and Le baie du Moulin Huet, Guernesey (c. 1883) by Renoir will be featured.

General admission will be $20 per person during the run of this show (June 22 – September 22).

William J. Glackens and Pierre-Auguste Renoir: Affinities and Distinctions is organized by NSU Art Museum Fort Lauderdale and is curated by Barbara Buhler Lynes, Ph.D., Sunny Kaufman Senior Curator. The exhibition tour is generously sponsored by The Sansom Foundation, Kolter Hospitality/Hyatt Centric and 100 Las Olas, and David and Francie Horvitz Family Foundation, and presented in Chattanooga by Sanofi with support from Elliott Davis and the SunTrust Foundation. Additional support provided by Ruby Falls and the Chattanooga Convention and Visitors Bureau. 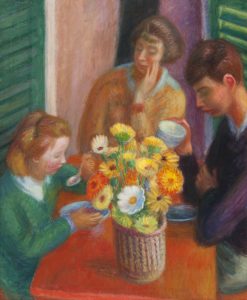 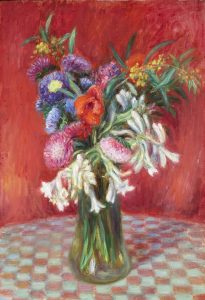 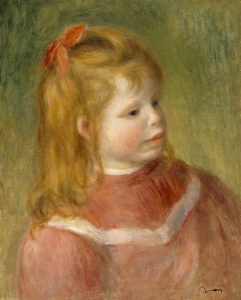 DONATE TO THE HUNTER MUSEUM