Forgoing the traditional materials of sculpture like stone, bronze and precious metals, Louise Nevelson gathered castoff objects and assembled them together into a sculptural tapestry of abstract shapes. The artist used a variety of pieces ranging from chairs and scrap lumber to organ pipes, and then painted them a monochromatic color. Painting the objects one color elevated the unrelated scraps into a cohesive whole that emphasized form, shape and rhythm.

A major influence on Nevelson was Cubism, which in turn, derived its forms from African art. African art emphasized flat planes and abstract figures. Many artists at the turn of the 20th century sought a break from Impressionism, and Cubism embraced a completely new way of depicting the figure. Nevelson grew up in this atmosphere of challenging the norms and incorporated the new ideas into her work.

Nevelson’s use of discarded materials and the unique way of combining them is called assemblage. Assemblage, essentially a three dimensional collage, was considered unusual compared to traditional painting and sculptures that were more accepted in the first half of the 20th century. Assemblage became an accepted and celebrated art form over the latter half of the 20th century as more artists began to use non-traditional materials.

Because of her significant impact on 20th and 21st century art, Nevelson’s work is in museum collections around the world.

Behind the Frame: Nevelson Interactive

We are working on an interactive at the museum that is inspired by Louise Nevelson. Before we started working from home, our staff went to thrift stores and antique malls and found a lot of different furniture items and unique shapes that we then disassembled to make “our interactive Nevelson.”

Our two preparators (the staff who physically install artwork in the galleries) then set up workshops in their homes to continue building the interactive pieces. Mirroring Nevelson’s Cascades – Perpendiculars XXVII, 1980-1982 from the Hunter’s collection, they made several outer boxes, lined them with metal, and then took apart all the salvaged furniture parts to make the various interactive pieces.

Each item was painted black and will be assembled into a bigger sculpture when we return and reopen the museum. Although Nevelson didn’t line her pieces with metal, our interactive work includes this material so that you can experiment by attaching different shapes and seeing how they work together. 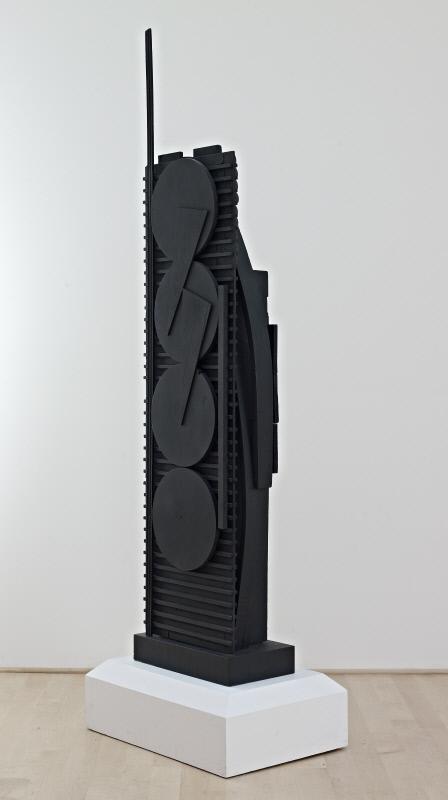 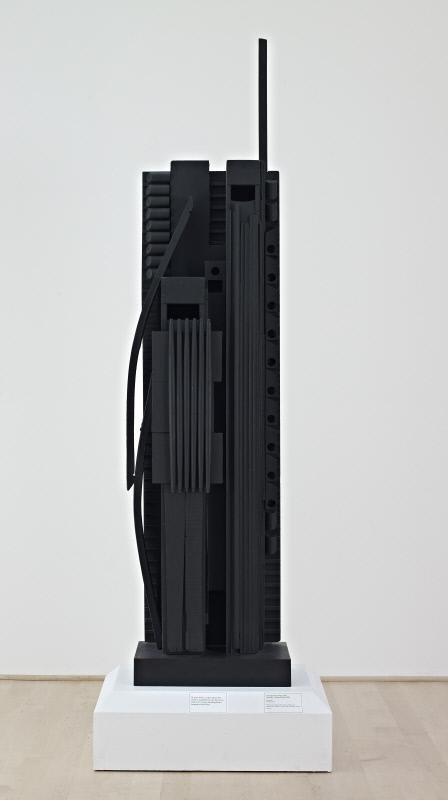 Early voting has begun in Tennessee! Exercise your right to vote and visit the below link to find your polling place in Hamilton County. Wear your "I Voted" sticker to the museum for $1 off of admission.

FIND YOUR POLLING PLACE TO VOTE